We have been featuring impactful individuals each week, starting with Norma Merrick Sklarek, the first African American woman to pass the architect license exam to officially become an architect in both New York and California, and Curtis Moody, CEO, and President of the largest African-American owned architecture firm in the US.

Last week, we spotlighted Hollywood’s architect, Paul Revere Williams, the first black architect to become a member of the American Institute of Architects in 1923. Kimberly Dowdell, the 2019-2020 national president of the National Organization of Minority Architects (NOMA).

This week, we found inspiration from brothers Moses McKissack III & Calvin McKissack, the first and second black architects licensed in their home state of Tennessee in 1922, who went on to form the nation’s first black-owned architecture firm and the oldest still in operation today. And Allison Grace Williams, Principal of her firm and known for her inventive instincts and leadership that generated award-winning buildings bridging culture, technology, and the environment. 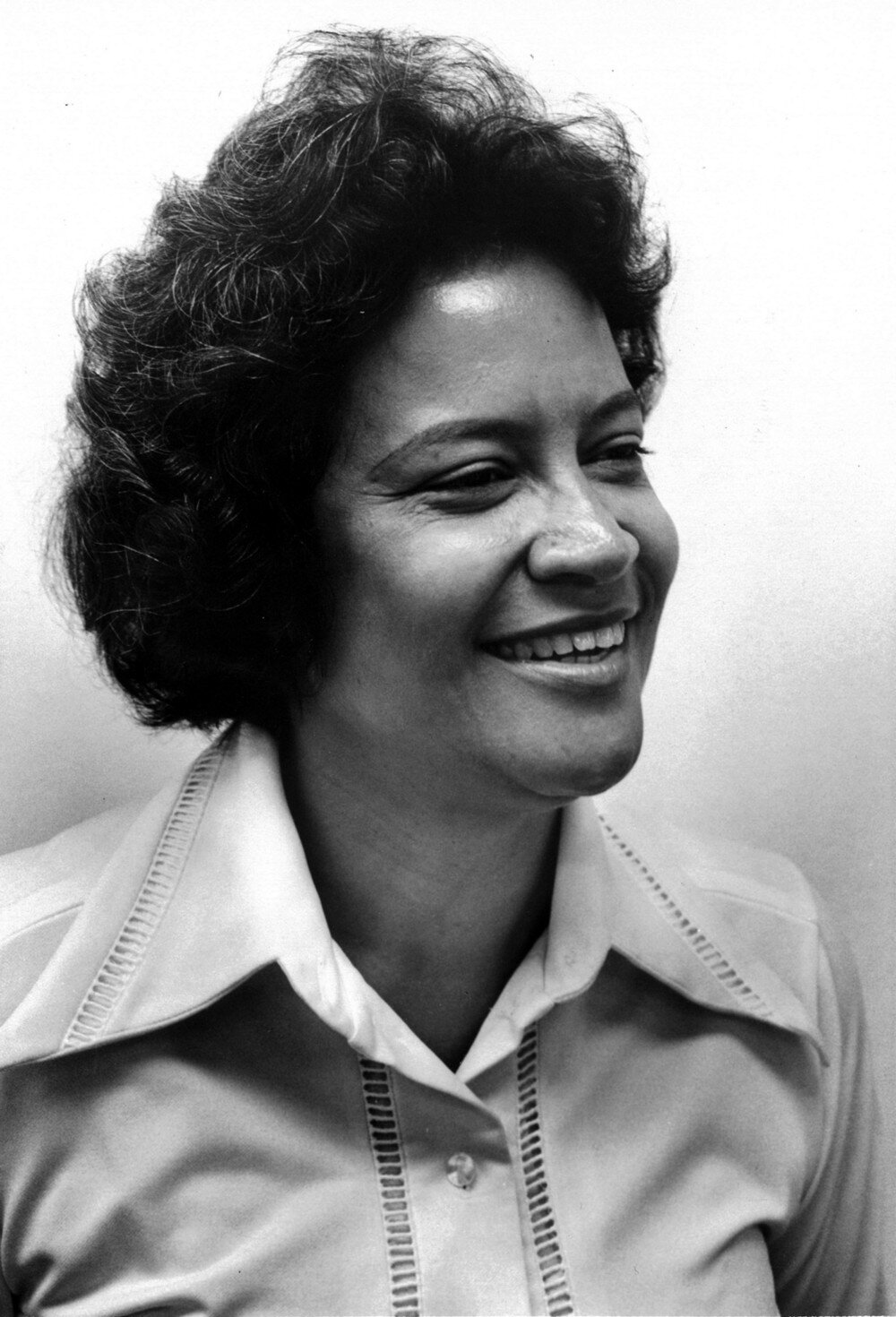 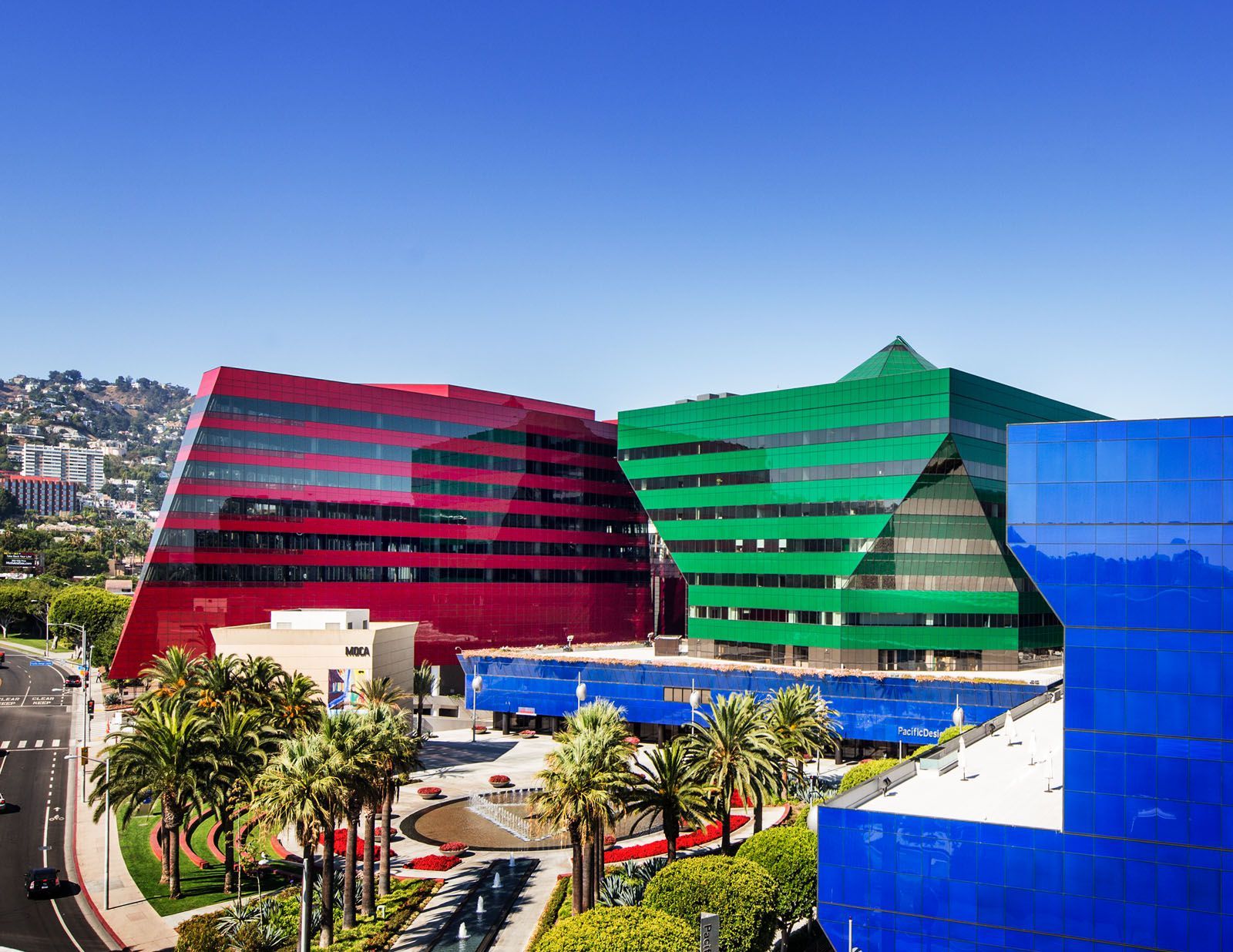 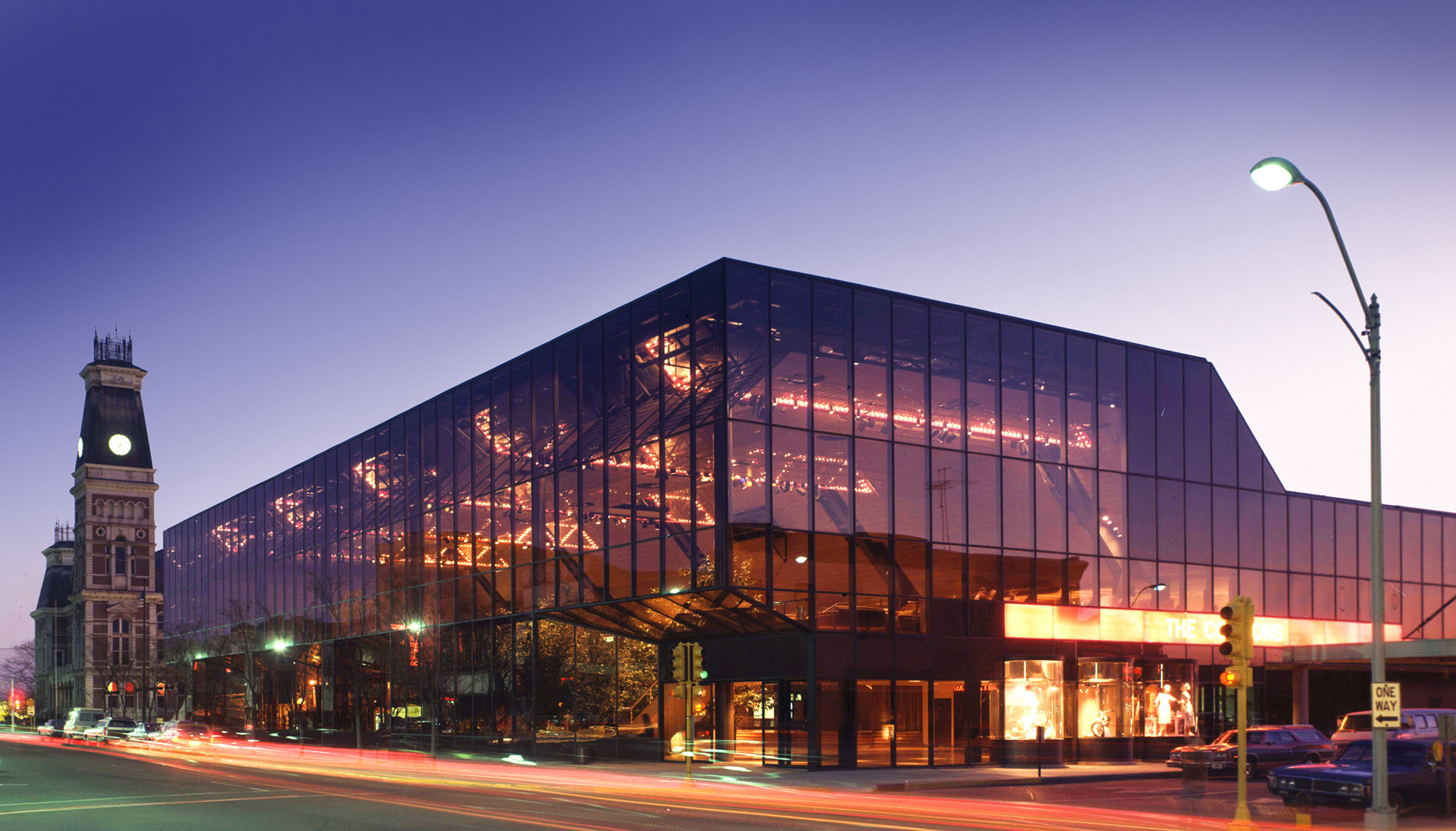 Sklarek was the first African American woman to pass her license exam to officially become an architect in New York and California. Sklarek is most recognized for designing the United States Embassy in Tokyo, Japan, in 1976 and the Terminal One station at the Los Angeles International Airport in 1984. After designing several buildings, she became the first black woman to own her architectural practice with Margot Siegel and Katherine Diamond from 1985-1989. She earned the nickname "The Rosa Parks of Architecture" from Author Anna M Lewis for her significant accomplishments as a black woman in a male-dominated field. She continued to be a voice for women who were likely to face discrimination in certain careers. 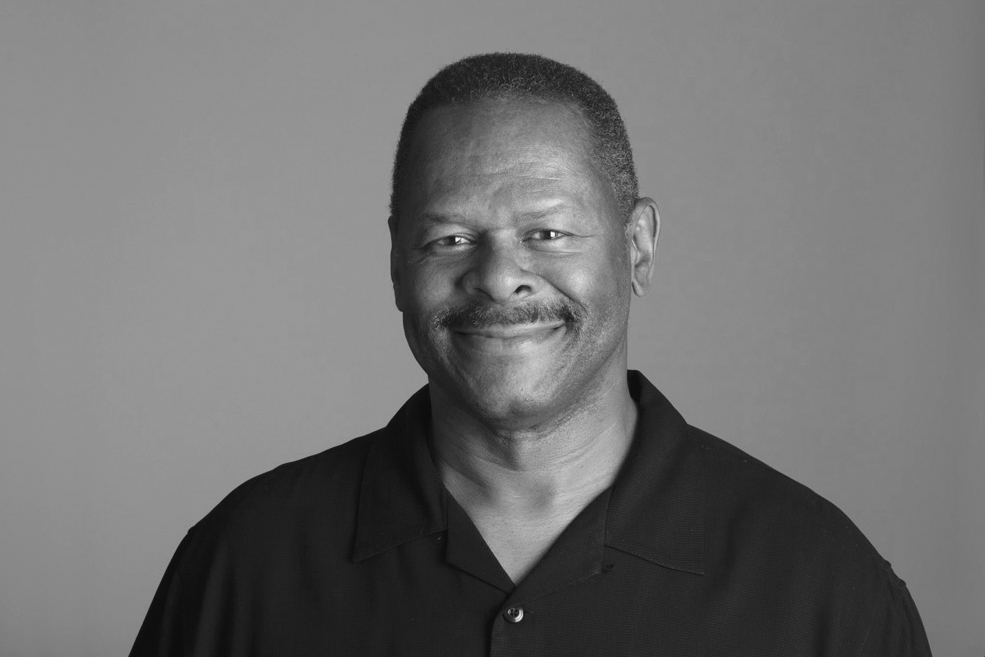 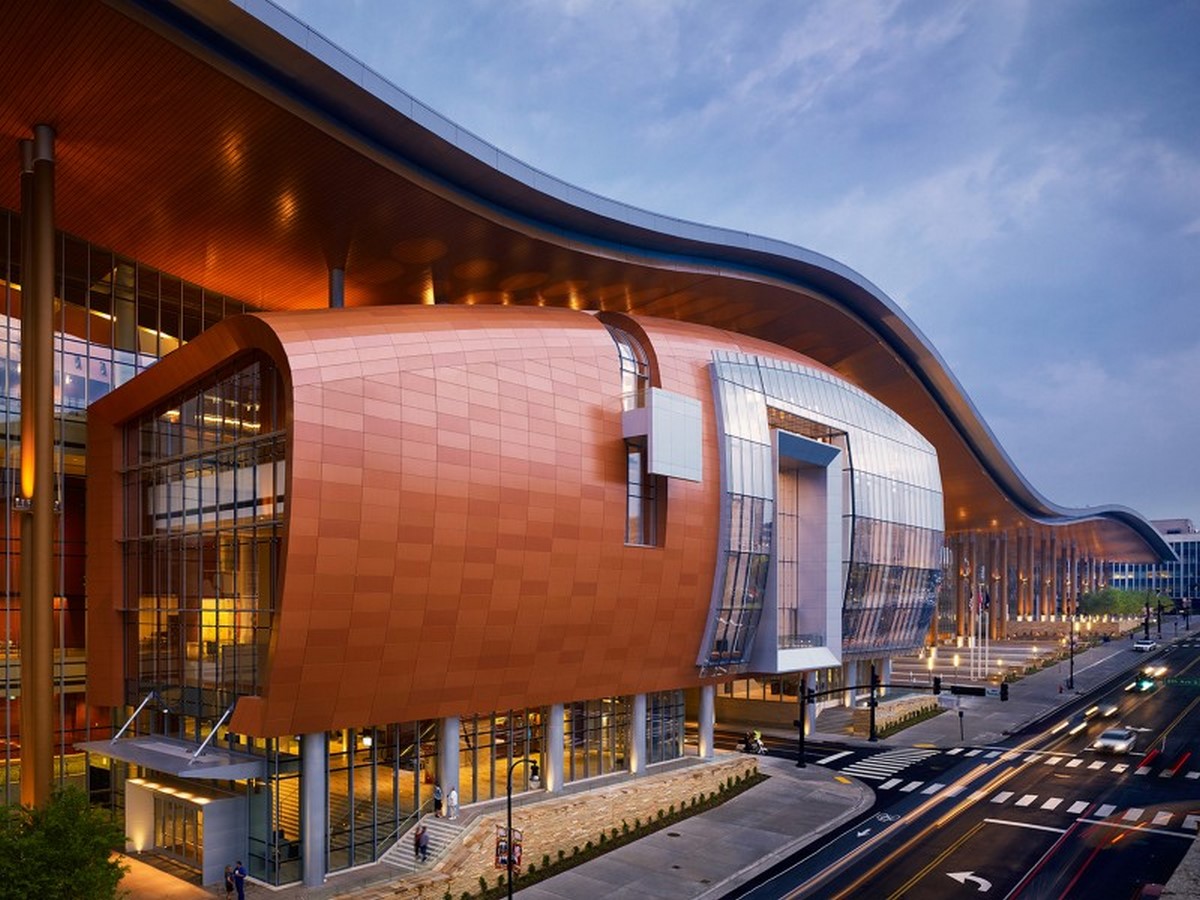 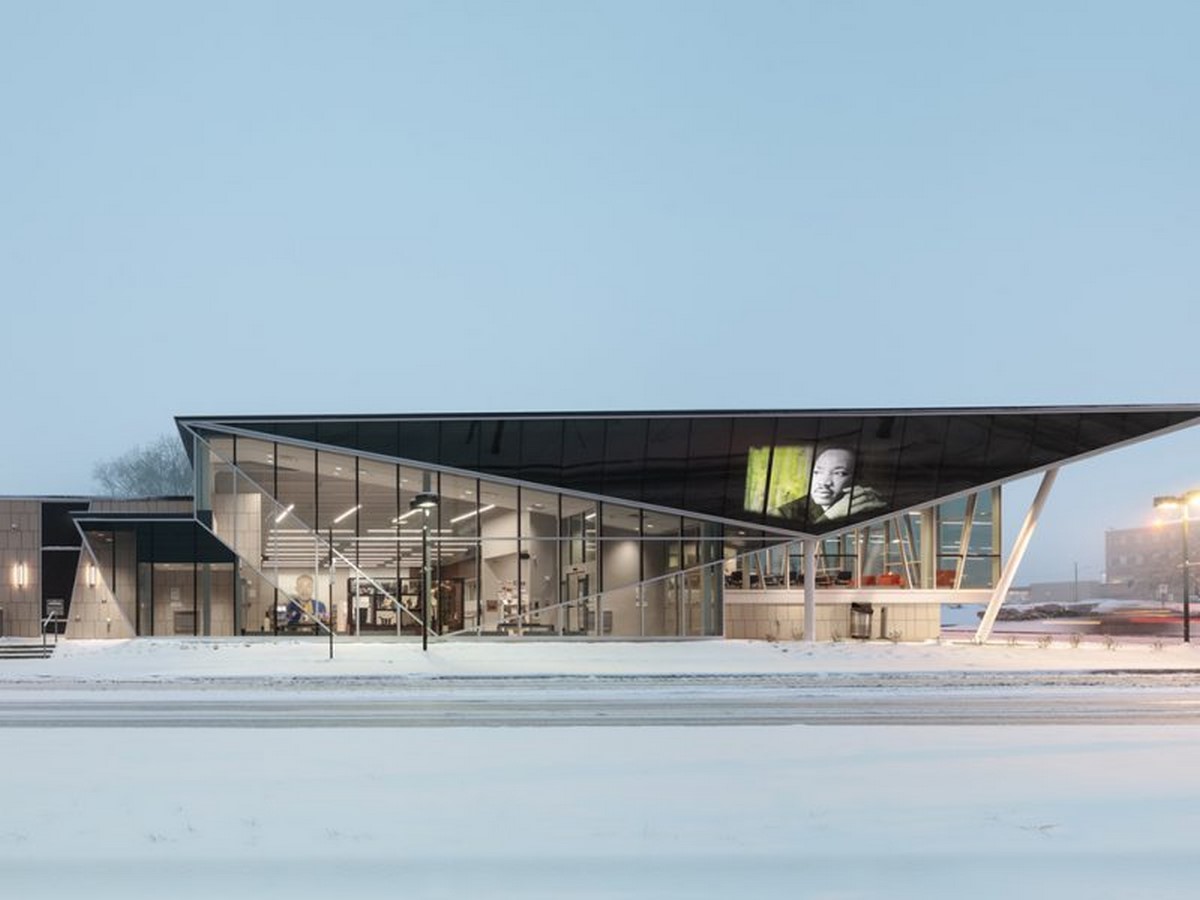 Curtis Moody is the CEO and President of the Columbus, Ohio-based firm Moody Nolan. It’s the largest African-American-owned architecture firm in the U.S. In an interview, Moody shares that his desire to design buildings goes back to grade school when he entered a model house competition at the Ohio State Fair and won second place. As a former basketball player at Ohio State University in the 1970’s, Moody first established his reputation by channeling his passion for athletics into designing sports and recreation facilities. Moody studied Urban School Planning & Design at the Harvard Graduate School of Design. And his portfolio of “Responsive Architecture” now includes luxury hotels, performing arts centers, libraries, universities, and hospitals. Moody is also a winner of the prestigious Whitney M. Young, Jr. award as an outstanding African-American architect in the United States.
‍
Top Image: Nashville Convention Center Authority – Music City Center
Bottom Image: The Martin Luther King Branch Of Columbus Metropolitan Library 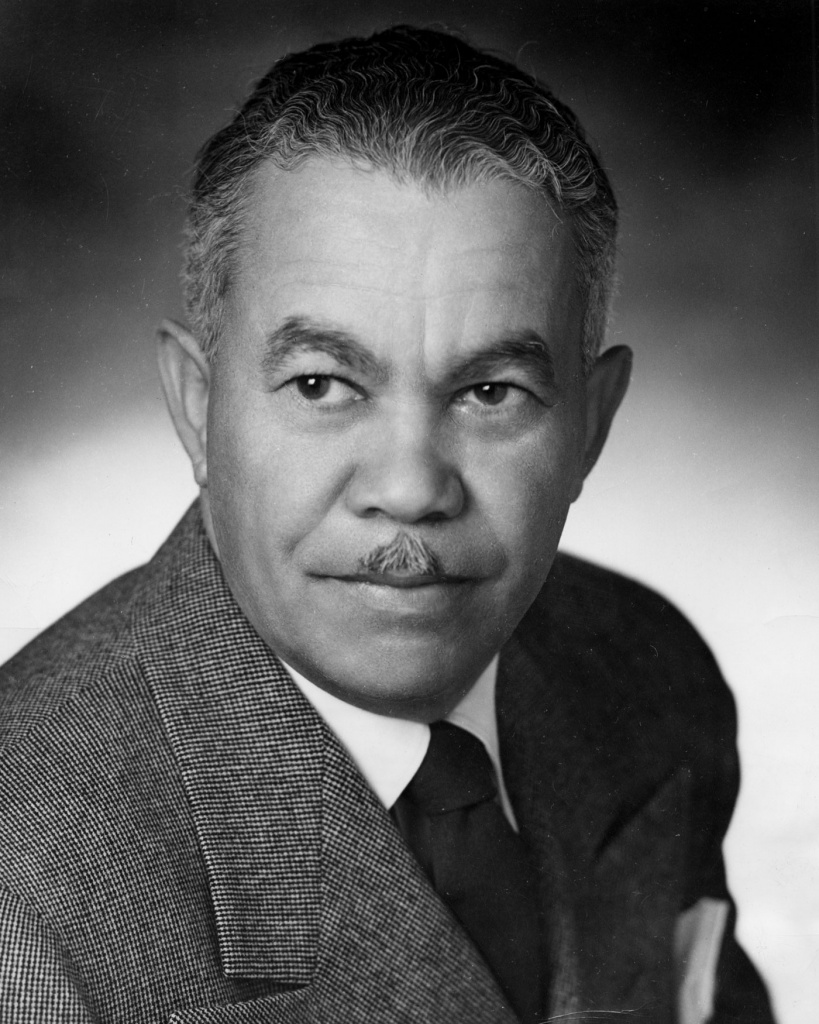 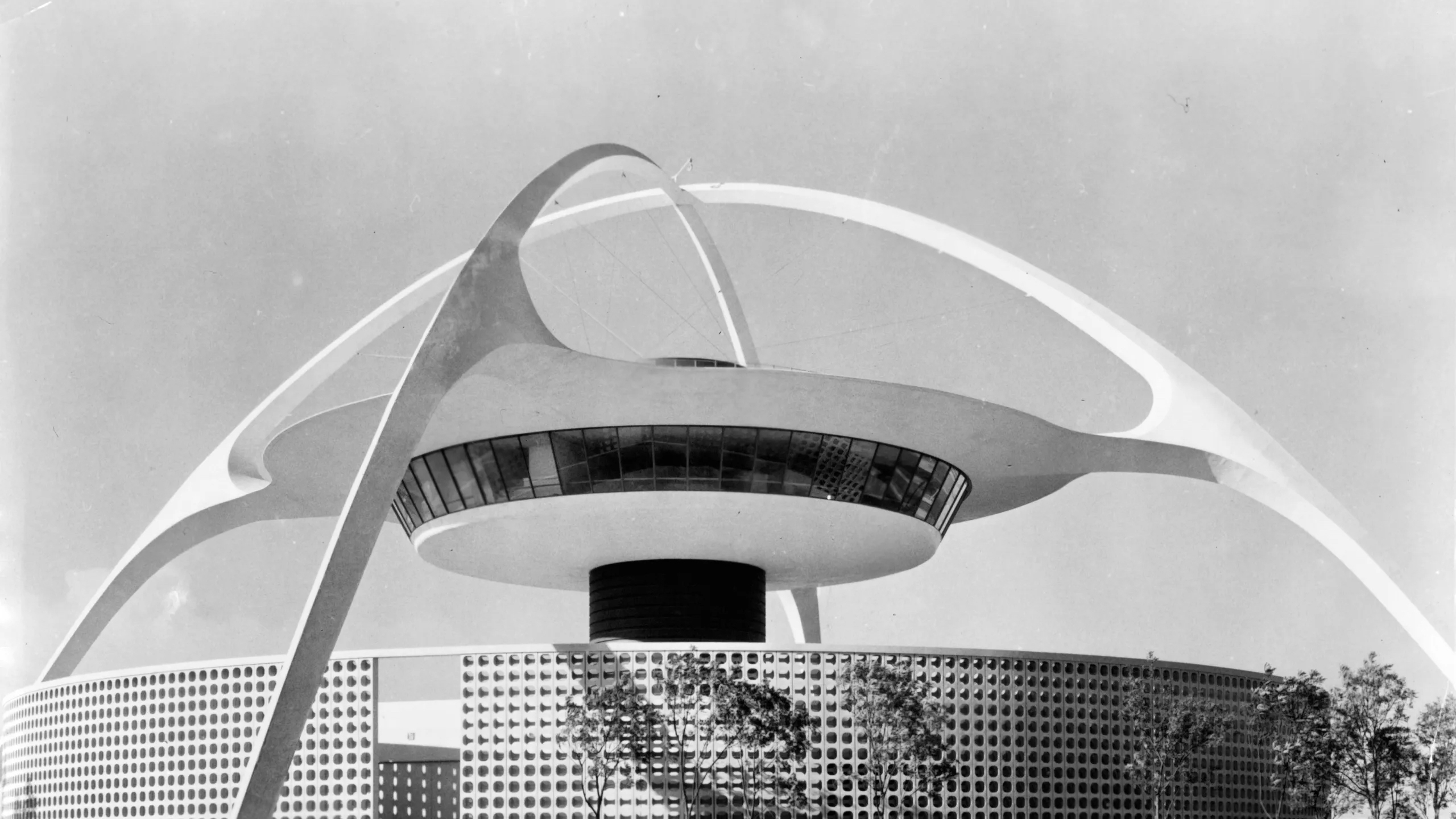 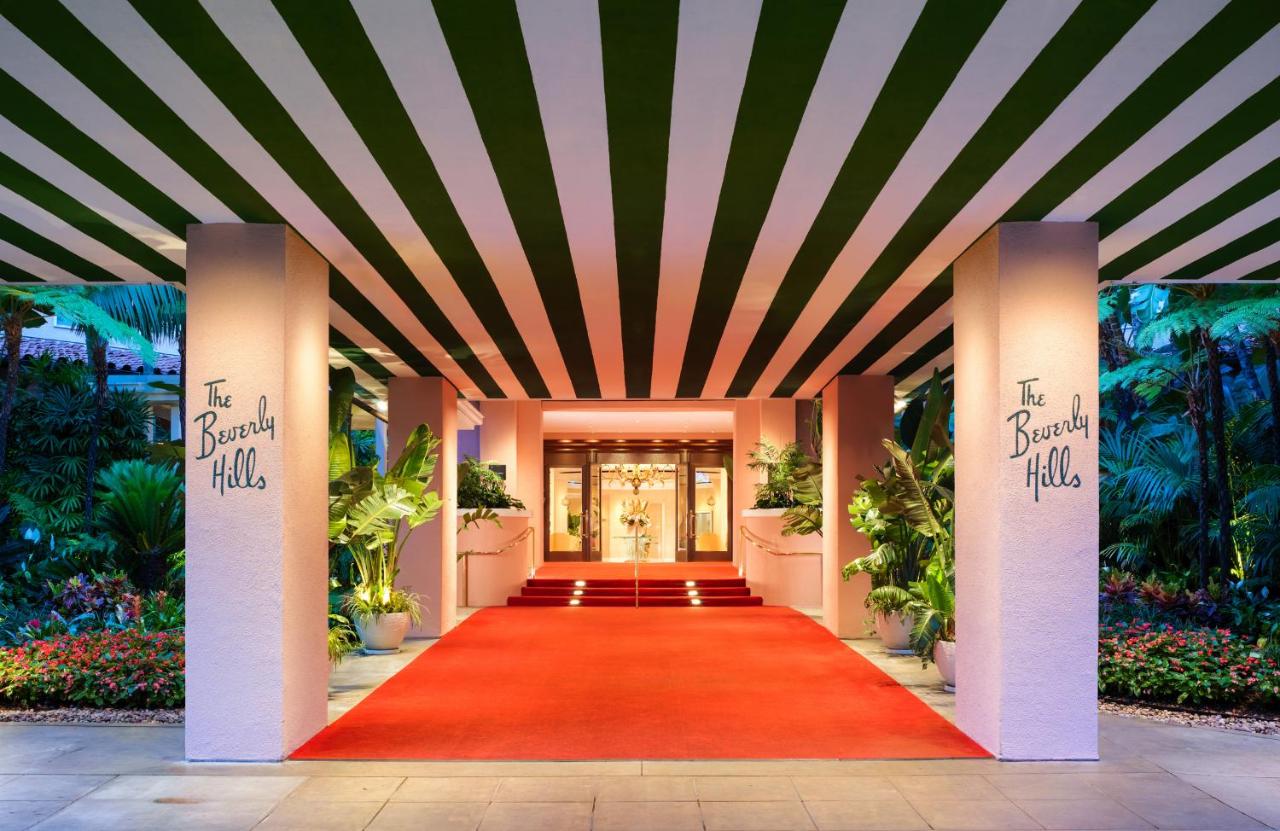 Williams designed thousands of buildings and served on many municipal, state, and federal commissions in his five-decade career. In addition, he was active in political and social organizations, earning the admiration and respect of his peers. He frequently donated his time and skills to projects he believed furthered the health and welfare of young people, African Americans in Southern California, and greater society. In 1957, he was the first African American elected a Fellow of the American Institute of Architects. 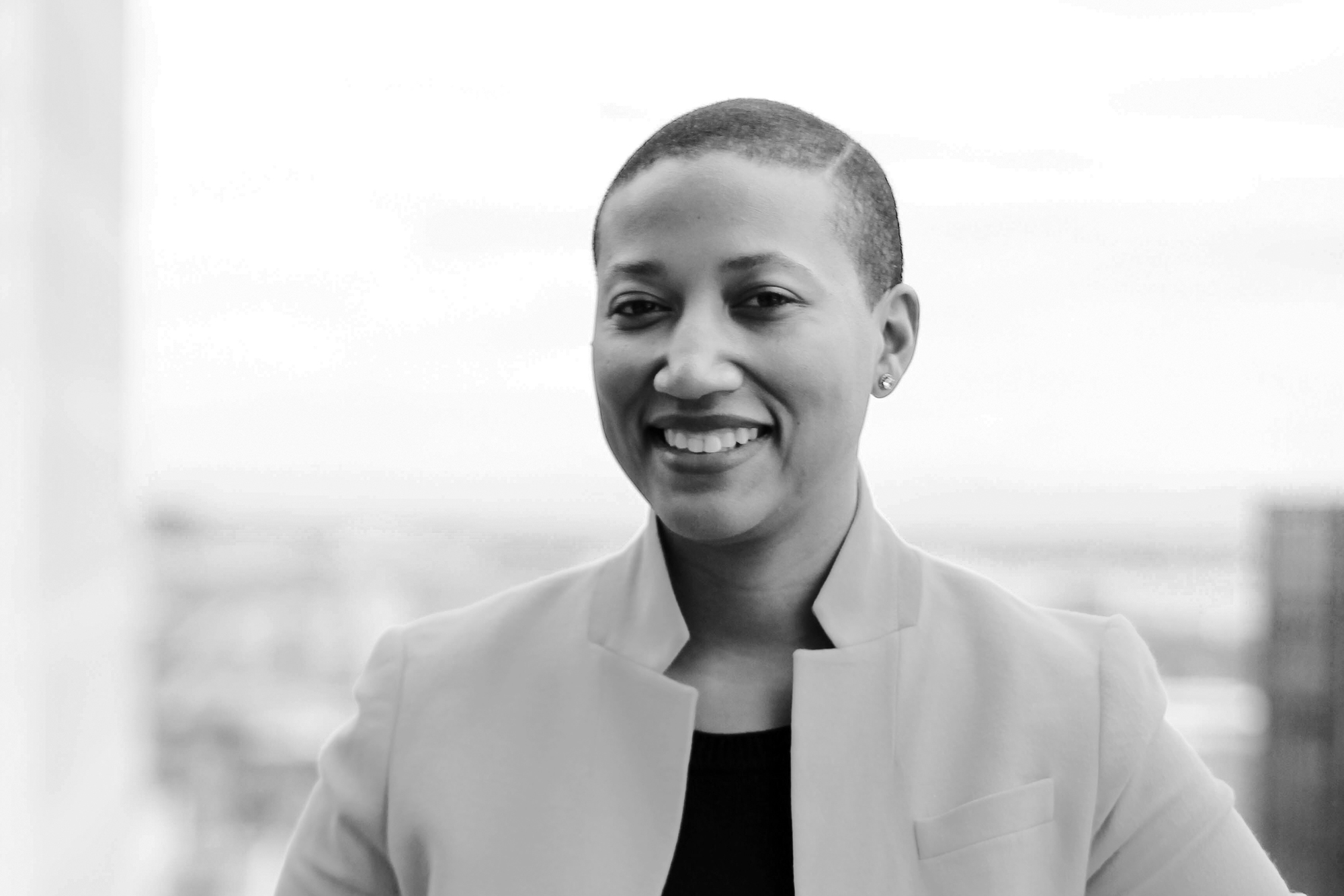 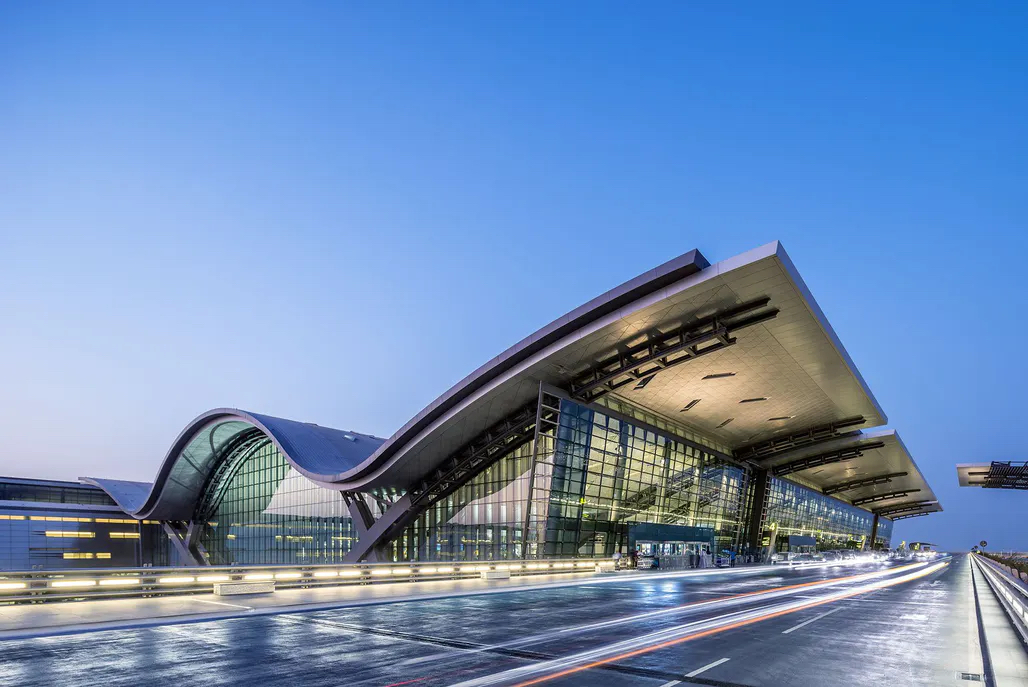 Kimberly Dowdell, AIA, NOMA, is an architect and real estate developer born and raised in Detroit. She is the president of the National Association of Minority Architects, the Director of Business Development for HOK’s Chicago Office, and a partner of the development firm Century Partners. Dowdell also is a lecturer at the University of Michigan Taubman College of Architecture and Urban Planning.Dowdell holds a unique perspective on cities, architecture, and real estate development. It is precisely through her lived experience and her family’s history that she was drawn to what she does today. Her grandparents, in 1947, were one of the first black families to integrate into their neighborhood on the east side of Detroit. Unfortunately, that same house, when Dowdell was nine years old, was demolished after the government of Detroit designated her neighborhood as disinvested. This impacted Dowdell deeply, and she quickly, at the age of eleven, saw architecture as part of a solution to prevent what she experienced happening to other families in the country and the world. As a renowned leader in strategic planning, design, project management, housing policy, and real estate development, it’s ultimately through a blend of academic and professional experiences that Dowdell learned what it takes to champion equity in the design process.
‍
Right Image: Hamad International Airport Passenger Terminal Complex 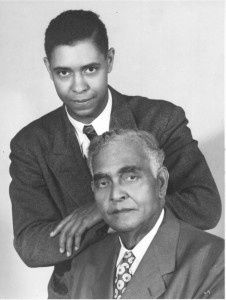 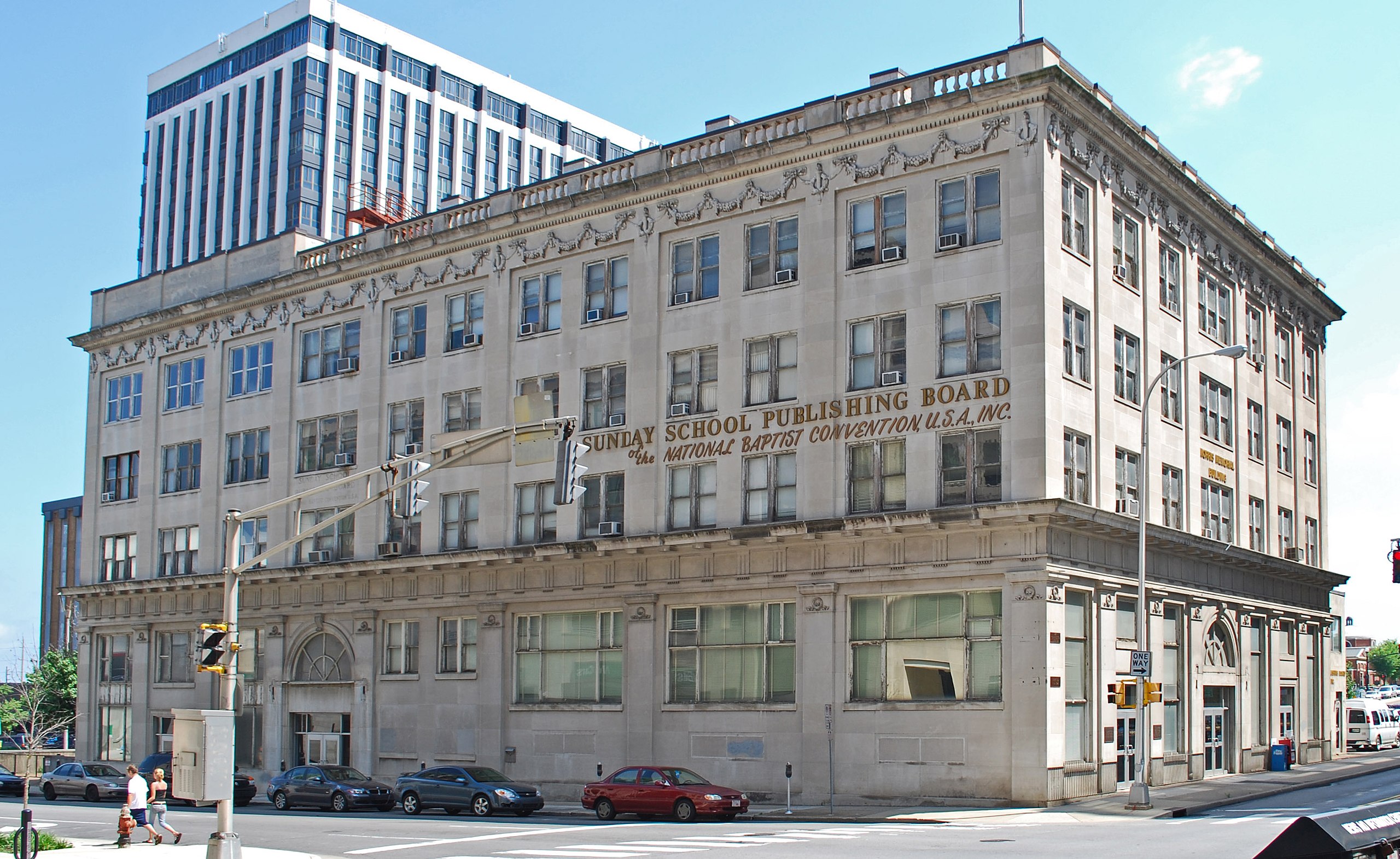 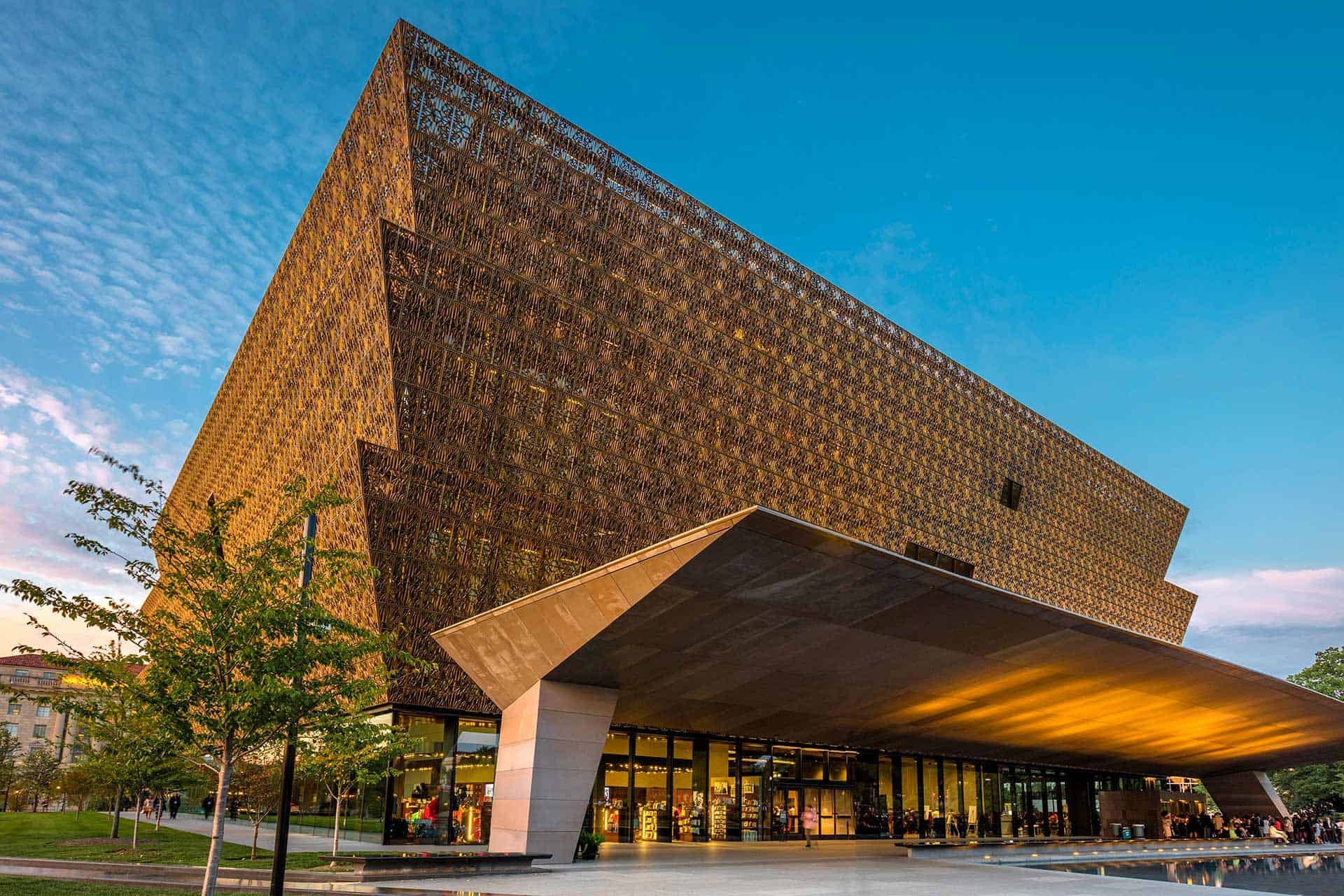 The grandsons of a trained builder and African-born slave, Moses McKissack III, and his brother Calvin became the first and second black architects licensed in their home state of Tennessee in 1922. Together, they formed McKissack and McKissack, the nation’s first black-owned architecture firm and the oldest still in operation today. In 1942, they won a multi-million-dollar federal contract to design the Tuskegee Army Airfield, which was the largest project that had been awarded to a black-owned firm to that date. Today, the firm is known for its design and construction management. One of its most recent and notable projects is the National Museum of African American History and Culture, designed by architect David Adjaye.
‍
Top Image: Morris Memorial Building
Bottom Image: National Museum of African American History and Culture (McKissack & McKissack) 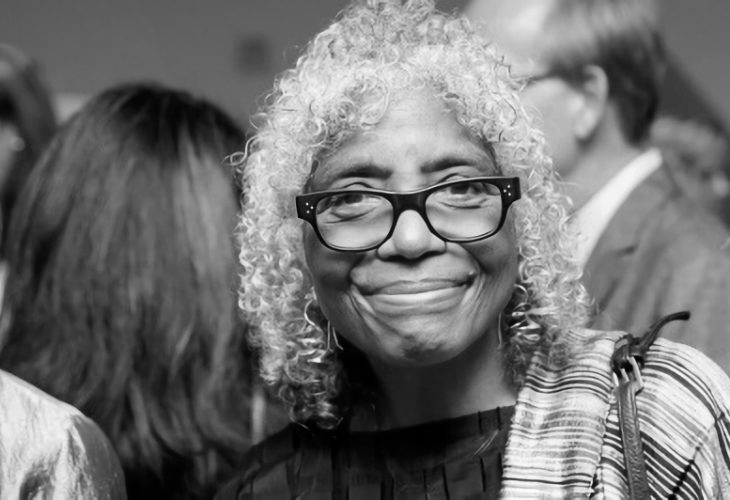 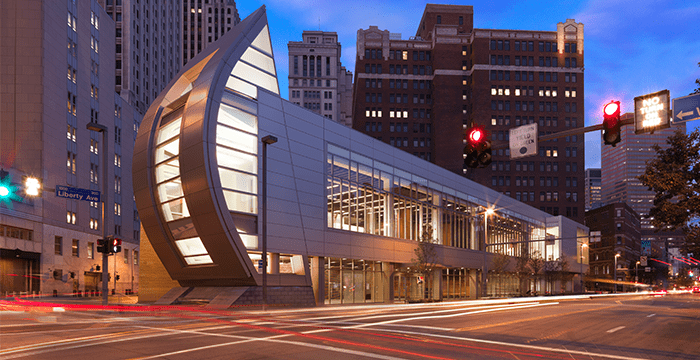 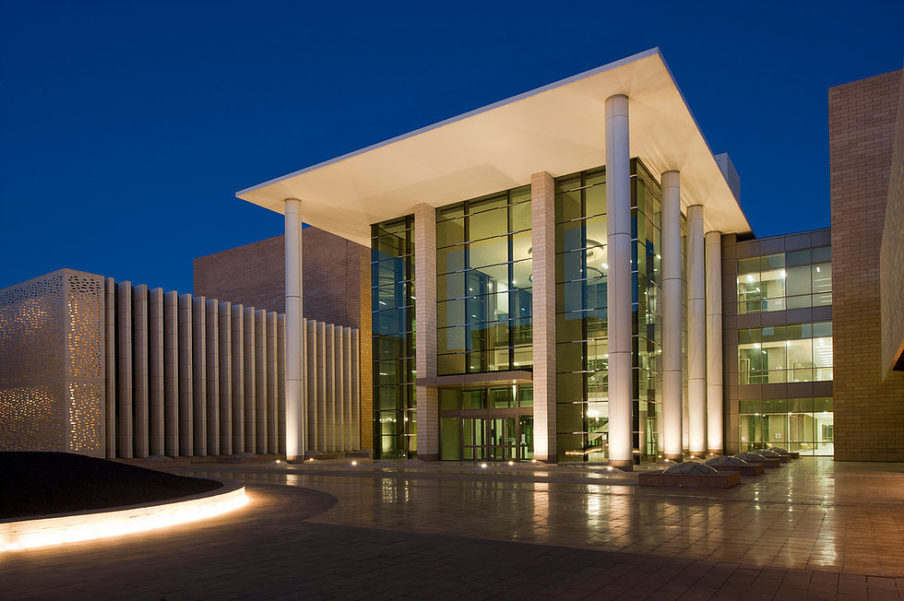 Architect Allison Grace Williams amassed an international portfolio of large-scale civic, cultural, and research work in 40 years of practice as a design leader with SOM, Perkins+Will, and AECOM. Williams is best known for her inventive instincts and leadership that generated award-winning buildings bridging culture, technology, and the environment and conveying the values and traditions of audience and place. Williams’ most successful projects transcend the buildings themselves and, as they age, continue to evolve a narrative on relevant issues. Notably, her work includes The August Wilson Center (Pittsburgh PA), The Health and Sciences Campus for Princess Abdulrahman University for Women (Saudi Arabia), and CREATE (in Singapore). The US Port of Entry at Calexico (Calexico CA), a GSA Design Excellence Commission, and NASA Langley and NASA Ames research laboratories.
‍
Top Image: August Wilson Center For African American Culture Bottom Image: Health Science & Research Campus At Princess Nora Abdularahman University For Women